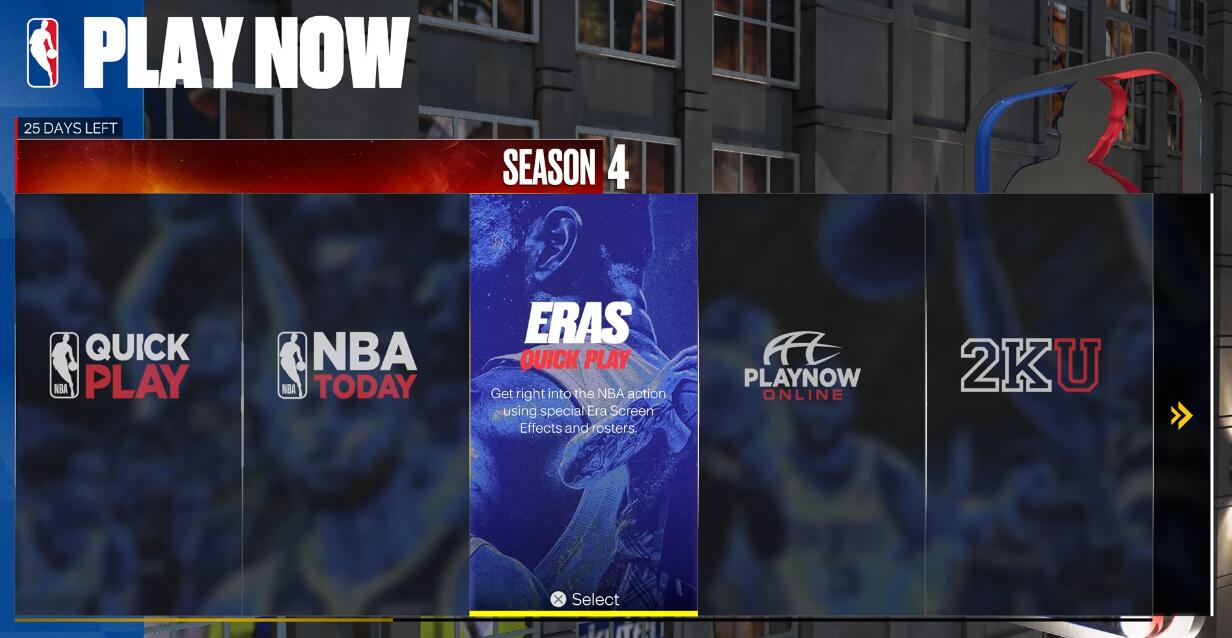 NBA 2K23 MyTEAM mode is an exciting and engaging way to play one of the most popular basketball video games. With MyTEAM, players can build their own dream teams and compete against others in a fun and competitive online matches. By understanding the game mechanics, players can use various strategies to maximize their chances of success.

NBA 2k23 MyTEAM Mode Basics of MyTEAM
MyTEAM Mode is a popular game mode in NBA 2K23 that allows players to build their own team of NBA players, customize their lineups and compete in various challenges. Players can build their ultimate dream team by collecting cards representing NBA players and other characters, as well as building up their team’s chemistry and abilities.

Players can collect cards by playing in MyCAREER, MyLEAGUE, and MyGM modes, or by participating in packs and events in the store. Some cards can also be bought with real money.

The main goal of MyTEAM Mode is to build the best team possible with the cards available. Players can use their cards to customize the team’s lineup and improve the team’s stats. They can also complete various challenges to earn rewards such as packs and coins.

Players can also take their teams online and compete against others in tournaments, leagues, and ranked matches. This is a great way to test their skills and climb the leaderboards.

MyTEAM Mode also features various rewards and challenges. Players can earn rewards for completing certain tasks, such as playing a certain number of games or reaching certain milestones. These rewards can then be used to buy packs, coins, and other items.

Overall, MyTEAM Mode is a great way to build your ultimate dream team and compete against others online. It’s an exciting and rewarding game mode that allows players to customize their team, improve their stats and climb the leaderboards.

How to Build a Balanced Team?
Building a balanced NBA 2k23 MyTEAM is not an easy task. To create a successful team, you need to understand the various roles and strategies of NBA 2k23. Here are some tips to help get you started:

The Best Ways to Use NBA 2K23 Team Abilities
NBA 2K23 has added a new feature called Team Abilities. This feature adds an extra layer of depth to the game, allowing players to customize their team’s abilities to best fit their play style. Team Abilities are divided into four categories: Offense, Defense, Specialty, and Support. Each category has a number of different abilities that can be equipped for the team to give them an advantage.

Offense:
Offense abilities give teams an edge on the offensive end of the floor. These abilities can provide the team with advantages such as improved shooting, better dribbling skills, improved passing accuracy, and better shot selection.

Defense:
Defense abilities give teams an edge on the defensive end of the floor. These abilities can provide the team with advantages such as improved defensive awareness, better rebounding, improved shot blocking, and better help defense.

Specialty:
Specialty abilities give teams an edge in specific areas of the game such as pick-and-roll defense, fast-break offense, and clutch shooting.

Support:
Support abilities give teams an edge in areas of the game such as team chemistry, player morale, and coaching support. These abilities can be used to boost the team’s overall performance.

By equipping your team with the right combination of Team Abilities, you can give them a huge advantage over the competition. Experiment with different combinations of abilities to find the best fit for your team.

Learn the Latest trends and strategies in NBA 2K23 MyTeam
NBA 2K23 MyTeam is the latest installment in the popular basketball simulation video game series, NBA 2K. MyTeam allows players to build their own dream team of NBA stars and compete against other players in different modes. The game features a number of new features and strategies designed to help players build the best team possible.

First, players can create their own personalized MyTeam by selecting different players and their desired ratings, as well as customizing their logo and court. This allows players to create a unique team that is tailored to their playing style, or the style of the team they want to build.

Players can also use the draft to build their team. The draft is a feature that allows players to select players from a pool of available players and add them to their team. Players will be able to choose from a variety of different players, including rookies and veterans, as well as international players.

Another new feature in MyTeam is the addition of a new currency called MyTeam Points. These points can be used to purchase in-game items, such as new players and packs, as well as other upgrades for their team. This allows players to customize their team and make it stand out from the competition.

Finally, MyTeam also features a card-based system that allows players to build their dream team of NBA stars. This system is designed to help players make the most out of their team by allowing them to customize the players on their team and their ratings.

Conclusion:
NBA 2K23 MyTEAM mode is an exciting and engaging way to play one of the most popular basketball video games. By understanding the game mechanics and using various strategies, players can maximize their chances of success to compete against others in a fun and competitive online matches. With MyTEAM, players can build their own dream teams and have a great time playing the game.