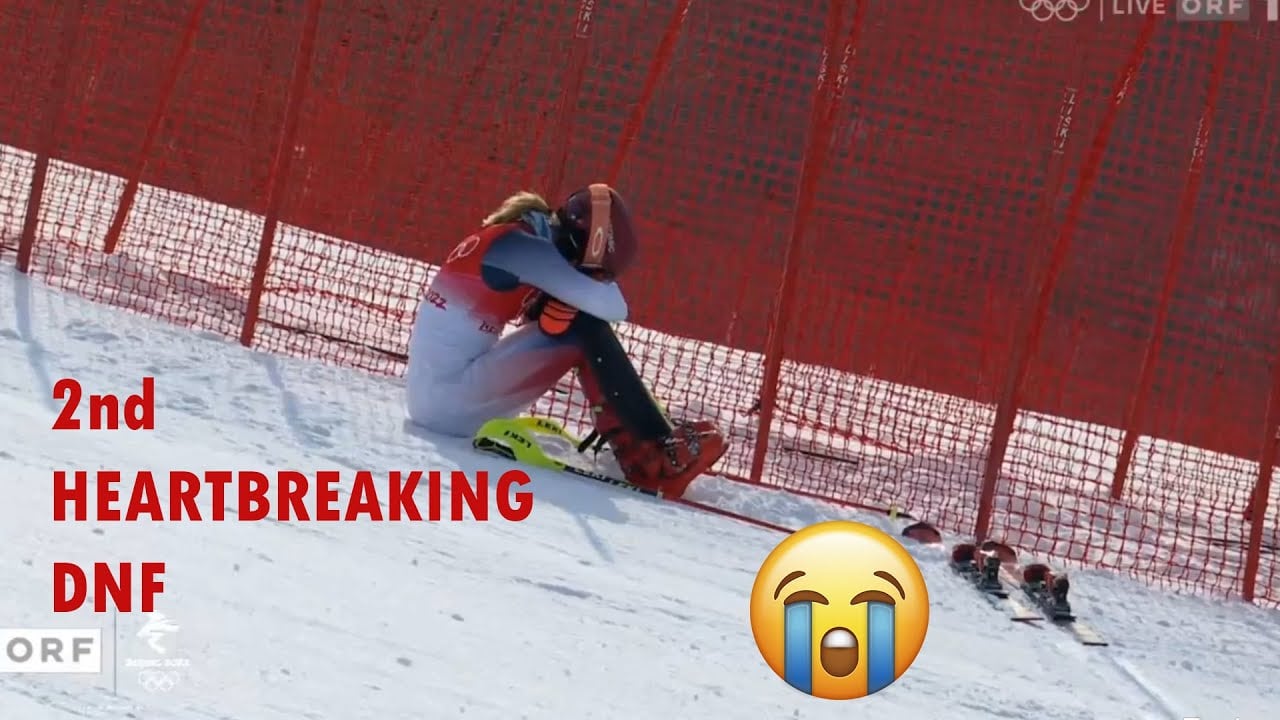 Forced break for football national player Dzsenifer Marozsan: The midfield director from the French serial master Olympique Lyon must pause for at least six weeks due to a muscle injury suffered in training. This was announced by the club on Friday evening. Thus, Marozsan will also miss the international matches of DFB women at the upcoming four-nation tournament in England (17 to 23 February). The duels with Spain, Olympic champion Canada and the EM host England are considered important location determination of the record europe in preparation for the euro in summer (6 to 31 July).