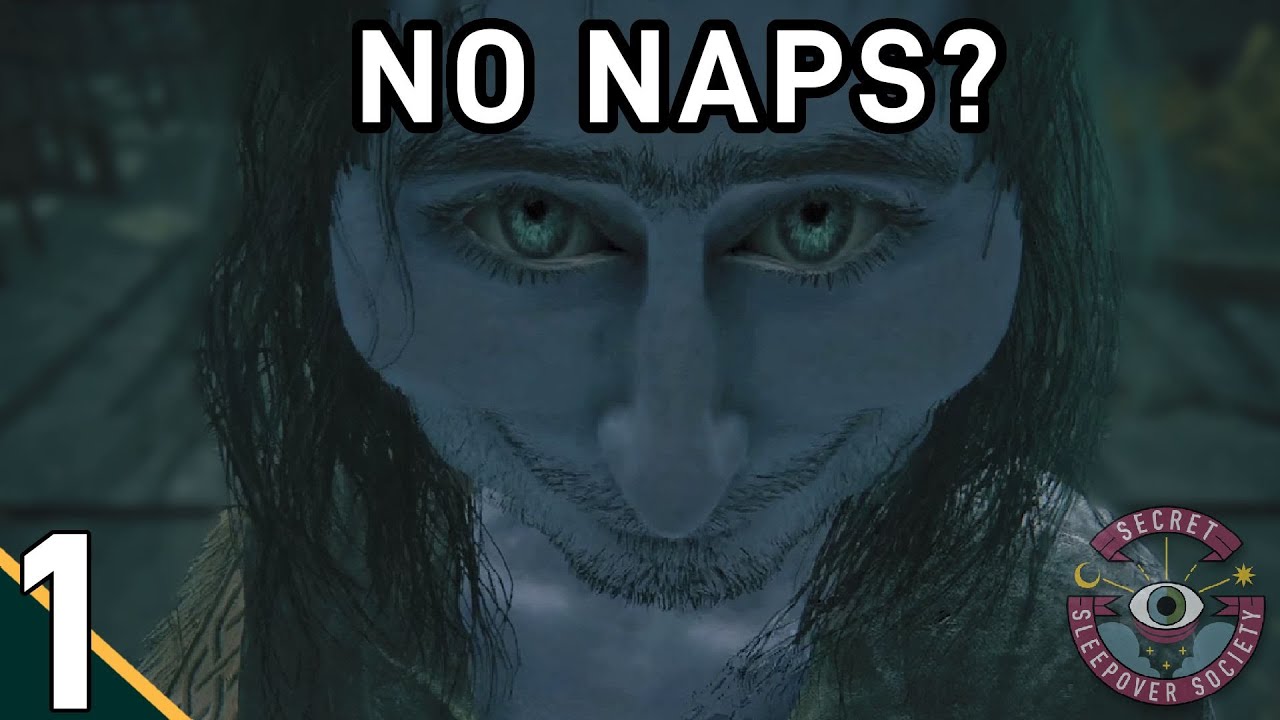 More than two and a half months have passed since “ Eldenring ” was released. Many users will fully enjoy this work. I think some people enjoy other works, while others are still doing this work. The way of enjoying this work is not only aimed at clearing but also a wide range. As one of them, I would like to tell you how to enjoy “Elden Ring” using “sleep”. This article includes elements that can be spoiled, so be careful when browsing.

Sleep is somewhat inconspicuous among the many abnormalities in Elden Ring. The reason is that sleep is not an abnormality that directly damages the enemy. It is harder to feel the effectiveness of battle compared to bleeding, frostbite, which is excellent in damage, and redden corruption that gradually cuts the lives of the enemy. In addition, weapons with the same attribute are limited, and there are few enemies that sleep, which also spures the shadow of shadows.

However, there is no other charm in sleep abnormalities. First, sleep is very effective for specific enemies. More importantly, it is a sleep -only charm that you can worship the vulnerable appearance of enemies that you have no time to look carefully. The writer is working on a sleeping weapon, a torina light, a torina sword, and a sleeping vase, and working hard to sleep. From now on, we will introduce the tendency of enemies where sleep is easy and the sleeping figure of those who live in the space.

Sleeping is basically effective, as well as animals that live in the space, as well as so -called small fish enemies. Soldiers who are tired of it are good to sleep. On the other hand, for the captain -class enemy wearing heavy armor, it is often the case that sleep is effective even if it works for a moment. It may be because of a sense of responsibility as a superior. For wild animals, they sleep soundly with a light sleep accumulation from sheep to bears. Each sleep is unique, and the wolf lies on the ground and looks fluffy. In the case of a squirrel -style animal, the tail is rounded and it looks like a ball. Adorable. Runebear, who are full of murderous intentions, works for sleep because of the bears. However, the armed birds of Stormville Castle are trained and will not fall asleep.

Sleeping is not good for NPCs. Basically, it’s just irritating. Also, it is hard that sleep will not accumulate unless you attack several times and hostile. I just wanted to see my sleeping face, but it was painful to turn the blade. There are also NPCs, such as wandering merchants, whose sleep is not effective in the first place. You shouldn’t expect your favorite NPC to show your sleeping face. On the other hand, sleep may work well for non -human NPCs. Examples include sub -humans and Tekken Alexander. This may be because their races themselves have a vulnerability to sleep.

What are the strong enemies weak to drowsiness?

Sleep is not effective for large enemies and bosses of this work. However, there are remarkable exceptions where sleep is perfect. For example, the above -mentioned runebear is an example. In addition, sleeping trolls and pumpkin maders can sleep well. The enemy with a “stupid” impression seems to be vulnerable to drowsiness. In addition, the boss that makes the battle much easier in sleep is the apologies of the gods and the noble skin. This is the same in the battle that appears as a two -sided skin, and if you bring it to a one -on -one situation with a sleep vase, the battle will be much easier. The boss with a sleep is a rare case, but the boss battle is the most difficult place in the work, so it is worthwhile to use.

The advantage of using sleep for strong enemies is not only to fight in advantage. The gap is so cute. If you fight normally, you will inevitably fight, and if you fall asleep, you will be like a baby. Punipuni It is a smooth skin sleeping beauty. In addition, sleeping bears are fluffy that can be in bed. Also, while I am my private, the sleeping of trolls and pumpkin is reminiscent of my daughter’s childhood. It’s so cute that I don’t want to fight, so after enjoying sleep, I leave before I get up. I want to put it on if there is a blanket.

In addition to the strong enemy, there are enemies who are cute. It is a jar. They are both large and small, and they are easy to sleep, and their matching is also lovable. Even the above Alexander shows a unique sleeping phase with a folded limbs. I want you to sleep a lot and grow up. Other cute sleepers are the shirogane people. An alien -like face that usually feels eerie is cute when you become a sleeping face. Even though my eyes are tightly closed, I open my mouth and sleep. This is also hesitant to defeat it with a child -like love. However, it is now because hundreds of thousands of shirogane people are already raised to the blood festival.

Other enemies with sleep are easy to sleep for crabs, shrimp, and octopus organisms. However, it is not very cute as a sleeping figure. The sloppy seafood is more like a seafood market. On the other hand, the land hole does not sleep in both large and small.

Enjoy the lands in the middle of sleep play

Sleeping is still hard to use in battle. There are also effective enemies, and it tends to be difficult for bosses and magical creatures. For example, in addition to dragons and skeletons, such strong enemies, such as the knight of the crucible, did not even spend FPs and vases. However, as introduced in this article, bosses and mini bosses may also work exceptionally.

However, although it is an opinion overlaid with the beginning, the appeal of sleep abnormalities is different from practicality. It is not only sleepy to enjoy the appearance of the enemies. Also, if you don’t want to cool down on your sleep, you may want to find fun in the cruel life blow. Or rather, that is the original use. However, one unfortunately, the sleep effect hits the part of the character’s face, so it is difficult to observe the sleeping face. It may be the only one who is disappointed with that.

If you haven’t played “Elden Ring” yet, please go around the area with sleep weapons and vases. In addition, since I did not thoroughly laid all characters in all regions, there may be enemies and regional differences with extremely high resistance. A new discovery is still waiting in the space.