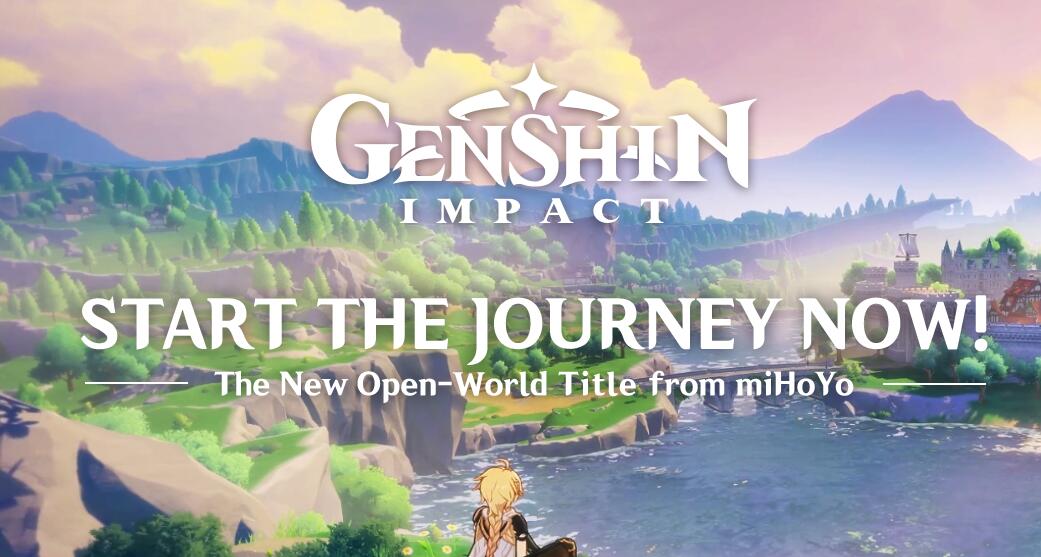 After the open-world RPG Genshin Impact went public on September 28, 2020, it sparked a global upsurge. On March 5th, Sensor Tower store intelligence data showed that since the simultaneous international cross-platform release, the total revenue of Mihoyo Genshin Impact on the mobile terminal had reached 874 million US dollars. Among RPG mobile games, Genshin Impact is the world’s highest-paid product during the same period. Up to now, the average monthly revenue of the game’s mobile terminal has reached 175 million US dollars.

Genshin Impact has been a global success since the public beta. Its revenue on iOS and Google Play ranks third, second only to Tencent’s Honor of Kings and “PUBG Mobile” mobile games. And Tencent’s two games have earned more than $1 billion in revenue in the past five months.

It is understood that Genshin Impact has set a globalization strategy from the beginning, but in the end, the global market performance still exceeded expectations. It landed on the top of the best-selling list in more than 30 markets, including China, Japan, and the United States, and entered 108 countries and regions worldwide Top 10 best-selling list. Cai Haoyu, the founder of mihoyo, once revealed that the scale of the mihoyo company had reached 2,400 in 2020, an increase of 1,000 people compared to 2019. Since the great success of Genshin Impact at the end of September last year, Miha Tour revenue in 2020 has exceeded 5 billion yuan, doubling its revenue year-on-year.