Fredi Bobic, Managing Director of Hertha BSC, has joined the Common Goal initiative. This was announced by the 49-year-old in a video of the capital club.

At Common Goal, members do without at least one percent of their salary. This buzzer will instead donate social projects. Well-known members are, for example, Mats Hummels, Juan Mata or Megan Rapinoe. 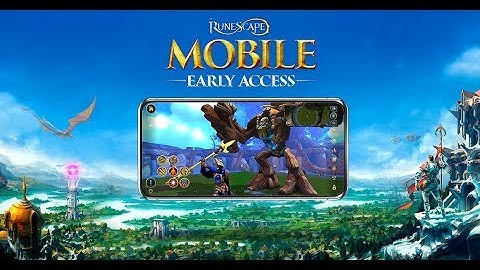 “This ambition and the opportunity to use me with many like-minded players from the football for opportunity-friendly children and adolescents have quickly convinced me,” said Bobic.

Articles and videos about the topic

In addition, he wishes that the football is popular. “I hope he will not be too technical and that many basics and traditional values ​​still remain that we still have people who see soccer very much,” said Bobic.