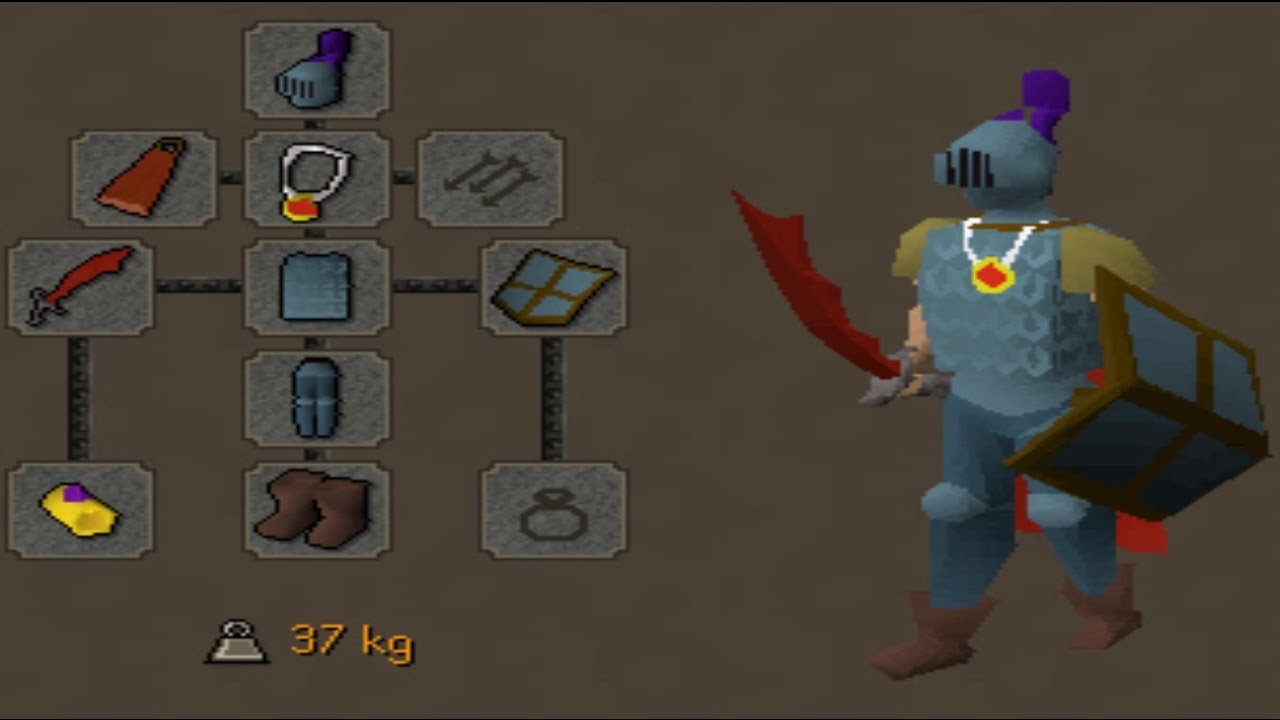 In addition, we have released a large-scale raid ‘multi-Bosraid’ combat scene that makes many users and strengths with power. Three users can use nine characters to identify the combat image that clears ‘Otch’.

The WorldPlipper operates ‘flipper’ and sends a character to the enemies of the character ▲ The battlefield of the dot graphics is a fascinating battle ▲ Funny combat ▲ It is characterized by vast content such as a variable story event.