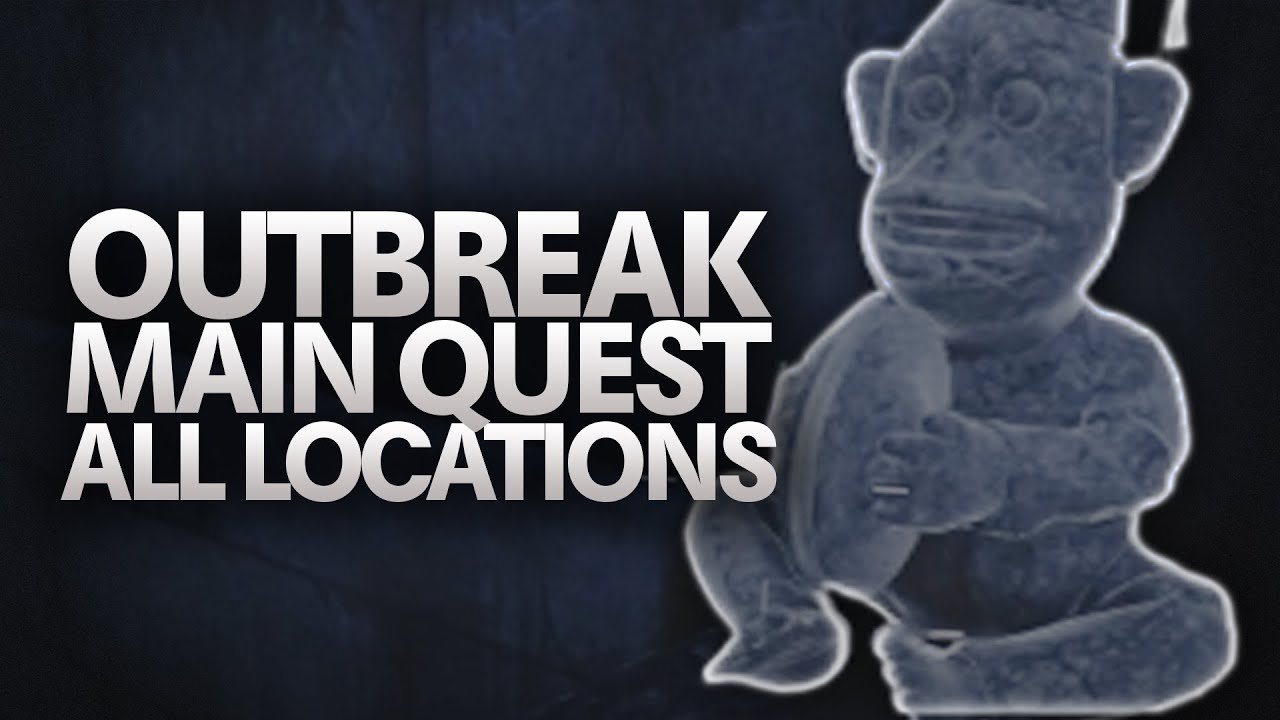 League of Legends: Wild Rift has a growing competitive scene with regional tournaments. Latin America is located on the official list of Riot Games, so it is one of those who will be at Horizon Cup of the end of 2021. But it will only have a great champion that will be defined through the wild lolcito open, organized by ggtech latam .

The Wild Rift circuit has players from several countries in Latin America, distributed in the eight best teams in the current semester. Specifically, we talk about the following competitors:

The distribution is four teams from the north and four of the south, as specified in the list.

The Regional Top 8 will face personally in Mexico City , using the Facilities of Artz Pedregal. The same in the Latin American league and promotion / relegation. Not only for the pass to the first Wild Rift International, also by a $ 50,000 bag in prizes.

From September 23 to 26, the teams will play in a simple removal format with two keys: upper and bottom. Each one will have four teams on the way to the grand final of September 26. All matches are at the best of five encounters. Below, we present the schedule of matches per day, time and results of open wild lolcito 2021.

Open wild lolcito was made up of teams that represent the entire shaped region. We speak of Mexico, Colombia, Ecuador, Central America, Islands of the Caribbean and Venezuela, Argentina, Bolivia, Chile, Peru and Uruguay. Only the North and South Top 4 reached the face-to-face phase, looking for the trip to Singapore.