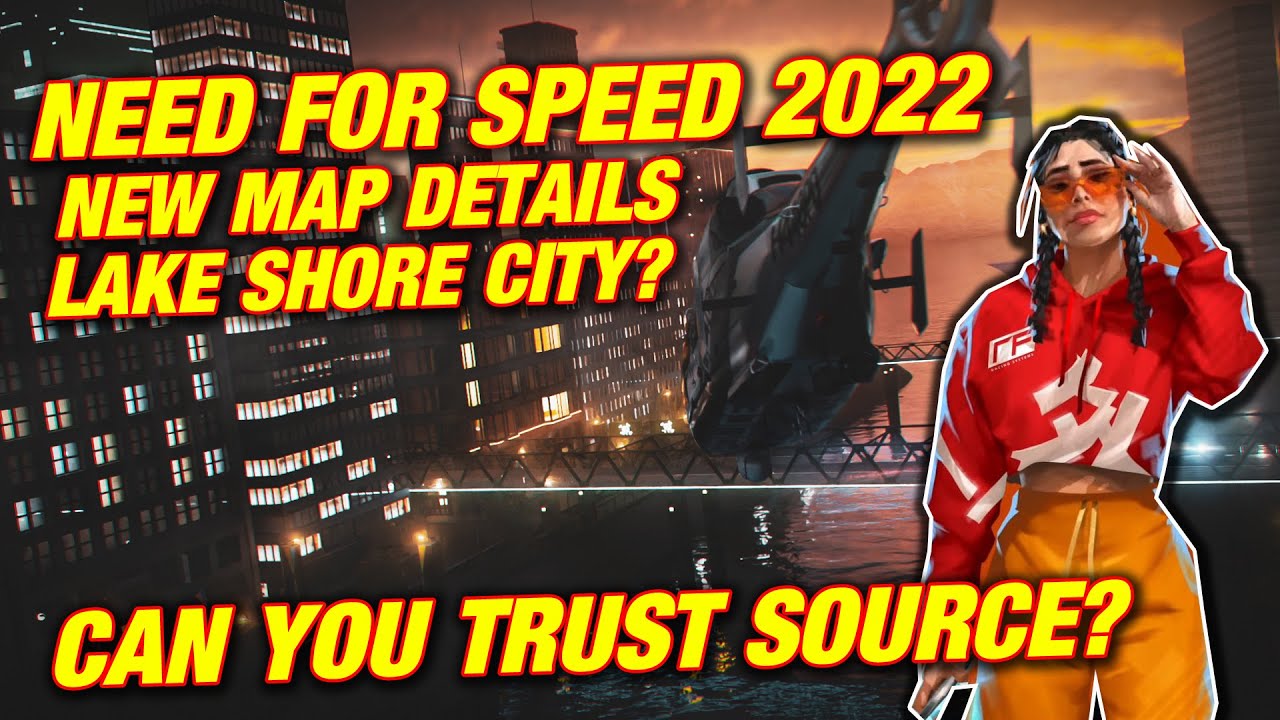 We again looked at the rumors from the world of video games and betray you in our current video, which we keep from the circulating leaks. We have summarized several topics for you who have come up in recent days. A taste of what awaits you in the new edition of the rumor kitchen , we have prepared in this article. The video can be found at the end of the message.

Need for Speed for PS5 and Xbox Series X / S?

According to information from Journalist Jeff Grubb, EA will leave the old console generation at the new part of Need for Speed . This means that in the future only owners of a PS5, Xbox Series X / S or a PC will enjoy the racing game series. The platforms have not been confirmed. The release is apparently planned towards the end of the year. For the development is Criterion Games responsible.

New Subnautica game on the way

About a job advertisement, the makers of Unknown Worlds revealed that on another game in the Subnautica Universe is being worked on. Although there are still many details yet, but apparently the team wants to focus more focus on the history of the survival title in the future. Almost a year ago, Subnautica: Below Zero has officially appeared as the second part of the series.

Although the servers from Hyper Scape \ – a Battle Royale title of Ubisoft – has already been shut down again, Ubisoft should work with project “PathFinder” at the next game in this genre. This time is a third-person hero shooter. Parallel, the team of Ghost Recon works on a successor, which is now apparently translated into full production. These and other rumors we have summarized in the video for you.