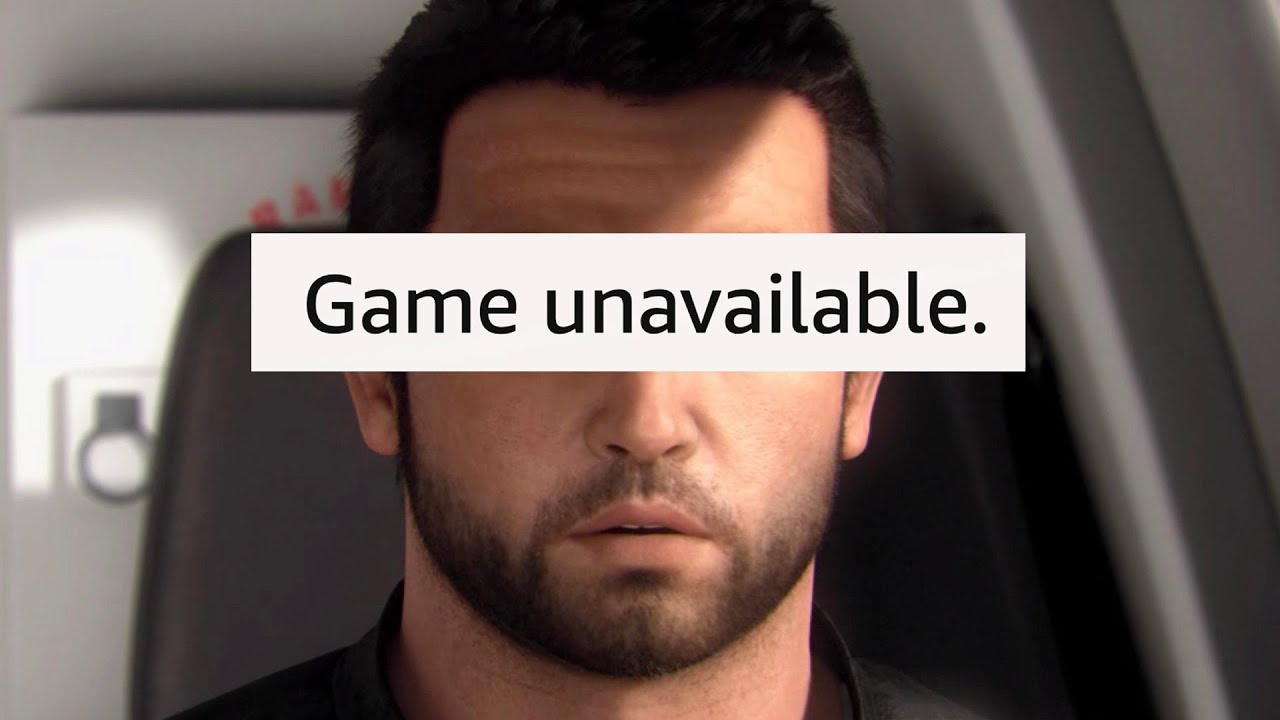 In the gaming industry, major takeovers are currently more present than ever before.
Well -known game forces such as Bethesda, Activision Blizzard, Bungie or the North American branch from Square Enix recently changed their owners.
Rumors about a possible ubisoft takeover also appeared again and again.
In order to be able to prevent such a deal, the French company is currently examining the possibility of a partnership with a private equity company.
Through such a partnership, the Guillemot family, which is in possession of 15.9 % of the Ubisoft shares, hopes to be able to collect enough means to enable a complete takeover of the company and thus prevent a future takeover by third parties.

At the beginning of the year, Ubisoft CEO Yves Guillemot had shown that Ubisoft could remain independent, but would be quite possible with a suitable offer.