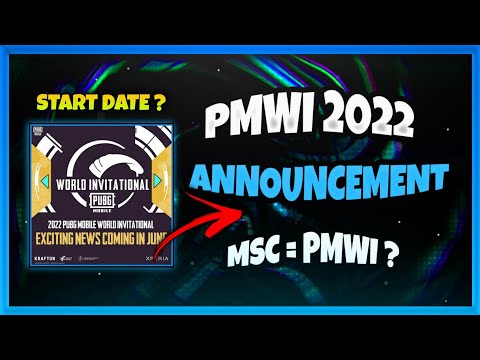 There are no details except the fact of the announcement, but from the experience of the PMWI 2021, some organizational details can be assumed. It is expected that in 2022 the tournament will be even greater success than in the past, which was held in July. The event was divided into two parts – eastern and western. For the competition, 32 teams were invited, 16 each for both parts.

A huge part of the prize fund will go to various humanitarian organizations around the world – UNICEF, GAVI The Vaccine Alliance, Direct Relief and International Medical Corps.

By the way, the team from Kazakhstan Konina Power took second place, losing to the Brazilians.