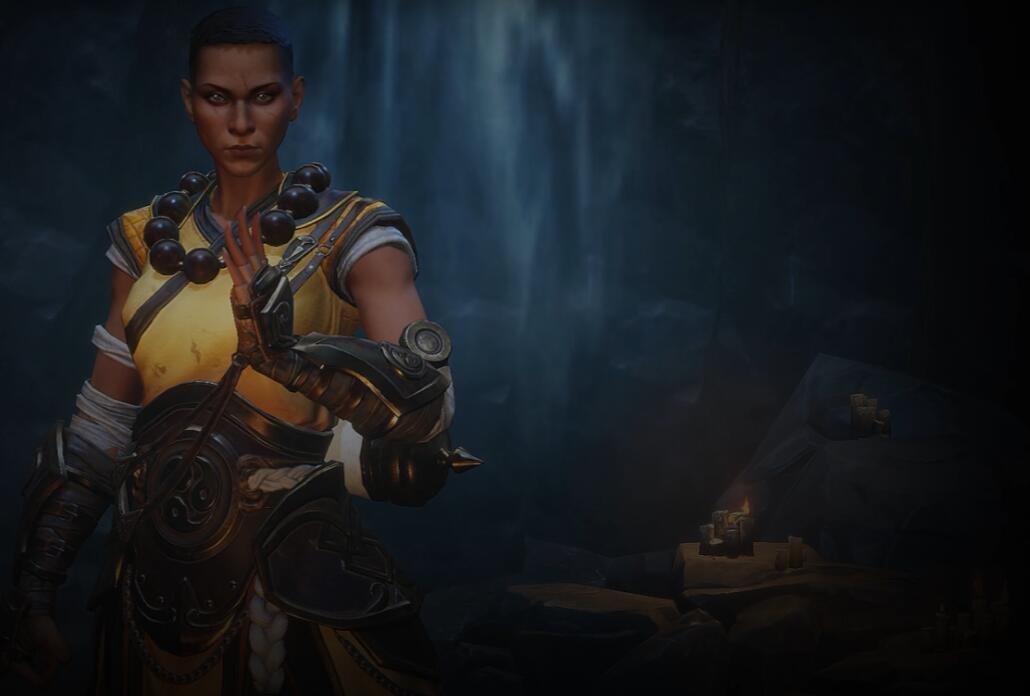 With the arrival of Diablo Immortal on Android, iOS, and PC this June 2, the four-year wait is coming to an end. No one wants to play dozens of hours in a game trying to get you to spend every penny or realize that a happy beginning of an adventure doesn’t mean the end game, and you have to pay to keep progressing. After many setbacks with Activision Blizzard in recent years, it’s time to learn more about the game, especially its business model.

Here’s a detailed article on Diablo Immortal monetization and how it affects your gaming experience to help you decide if this game is suitable for you. It is important to note that this information is based on the latest Diablo Immortal beta and may change in the game’s final version.

A brief history of Battle Passes
The first option is the Battle Pass, which rewards completing actions. All players have access to a free monthly Battle Pass, which is quite popular among gamers.
The Battle Pass is a subscription service that offers more rewards than the initial game. It is not an excessive purchase, and it grants Rewards retroactively.
The Pokémon Go Plus offers in-game benefits, but they are limited. It rewards people who play most often and is almost impossible to use to gain power quickly or gain a significant advantage over other players.

How to accelerate your success rate
Another option is a subscription for $5.49 per day. This will provide you with a random emote per day and 300 Eternal Orbs, and additional storage slots. You can also subscribe to a three-month extended plan whereby you are given one rare in-game item, one Blessing per month, and another storage slot every 90 days.

What are upgrade packs?
Dungeons contain these packs of goodies that you can buy after you have finished one. There are different types, like currency, keys, and crafting materials. The price is low (around 1-2 euros), but they’re only available in limited amounts.
In Diablo Immortal, while there are legendary gems that any player can acquire, they’re rare, and if players pay nothing, they usually can only get a few per month. Therefore, these gems have the most impact on character power as they also grant players a passive bonus and how people interact with the team.
Equipment level and performance are directly affected by this system, which is seen in many games.
In Legendary Rifts, using Rare or Legendary Crests will increase the difficulty and chance of receiving Legendary Gems. A free player can only do a few of these each month. However, a paying player could potentially do as many as they want for as long as they purchase more.
This is where catastrophic spending happens, and we don’t know how much a player will have to spend to get high-tier gems. In PvE and PvP games, it’s impossible for players who can’t afford these gems and limitlessly expensive services to compete. Spending too much money in this area will lead to a rift between F2P players and those who invest in the game heavily.
There is a concern that Legendary Gems will overwhelm current content. New Legendary Gems each time you buy one individually in the game would make the game a lazy copy, easy to make and good quality, but not accessible to those who don’t pay.
What is it like to work at the store, auction house, and platinum?
It is also possible to use premium currencies to purchase items that affect stats, but players cannot access these.

Diablo Immortal’s monetization strategy
To cover the cost of game development and make a project sustainable, Activision Blizzard must find a way to monetize Diablo Immortal. The critical question that should be asked is about the quality Diablo Immortal will have once monetization is taken into account.
Games have to compete with every other form of entertainment. They are often limited by monetization that oppresses the game’s players. When developers monetize their games, they can produce a frustrating and morally questionable games.
You should be asking yourself, is Diablo Immortal a pay-to-win game? If it is, does that mean the game can’t be played without paying?

How Many Ads Do You See Per Hour of Gaming
In Diablo Immortal, there are no in-game ads. The best you will find are ads under Blizzard titles.
Diablo Immortal doesn’t limit how often you can play and for how long, unlike other games in the genre.
Diablo Immortal is a game from Blizzard that is constantly updated with the newest patch and levels. Essentially, the game will never be outdated, and you are not able to reset anything that requires waiting for another day or week.
Whether you’re playing for free or paying, the game includes modern advancements such as leveling, story progression, and features like dungeons.
Blizzard’s game avoids the pitfalls of monetization by selling purchases with no in-game currency. We will see what keeps you and the differences between buying things that all players get access to or those you can only access if you spend money on the game.