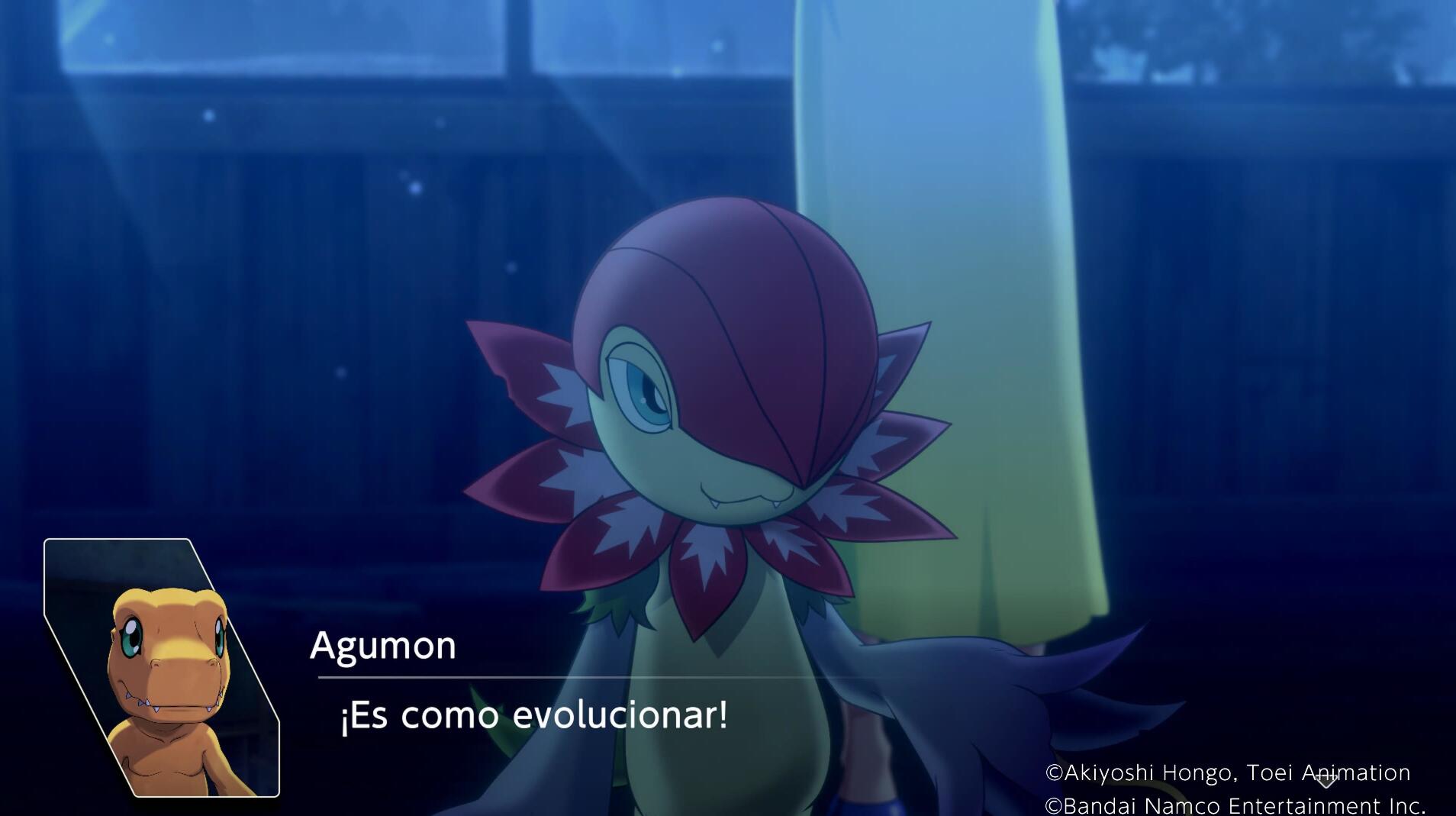 Digimon Survive has just hit the market and is one of the great video games of the last month. It mixes the Japanese visual novel with strategic turn-based combat that seeks to take advantage of digital monsters and is an authentic twist on the origin of the cartoon series.

Indeed you are one of the players who just bought the title. After completing the tutorial and getting that additional gift that is Guilmon, you may be wondering about the next step: digivolutions. In the following paragraphs, we will explain how devolution works in Digimon Survive and what you must do to transform your companions into more powerful variants.

The ABC of Digivolution
Okay, let’s start with a little refresher on digivolution. Those who have watched the series, mainly just the first season, will have a slightly skewed notion of what digivolving into a Digimon entails. Unlike the classic Koromon > Agumon > Greymon > MetalGreymon > WarGreymon, in video games, we have always been able to see the reality of evolution in the digital world.

More than a row of growing power, Digivolutions are a branching tree. Virtually all Digimon can digivolve into a considerable number of different monsters. We already saw this a bit in the first anime when Tai goes too hard with Agumon, and everything leads to a transformation into SkullGreymon.

Well, Digimon Survive takes this into account. Each Digimon usually has several different evolution options. Not all of them have a great variety, but Agumon starts by evolving into Tyrannomon instead of Greymon.

Two very different cases: companions and free Digimon
Although we can recruit all kinds of Digimon during the adventure (up to 117 different ones), the reality is that they are not all the same. As in most series, the children’s companions will generally be at the Rookie level, evolving when they need to during fights. They can use the Evolution command to change form in the middle of battles.

But on the opposite side will be the Free Digimon, the ones that we convince during our fights or the story to join our team. These monsters will always stay in the level we get them; if you capture a Dokugumon or a Meramon, which are Champion level, they will start the battles with that form and not in the Rookie version… Unless we digivolve them.

How do I make them evolve?
The first case is the simplest. Throughout the story, and at a certain point, depending on the decisions made, we will obtain the evolutions of the Digimon companions of the protagonist children. It will not take long to get the digivolutions of Agumon, Labramon, or Falcon, for example.

Once this is achieved, some evolutions will need to make use of the dialogues to activate. Surely you have noticed, but when you respond to certain exchanges, a color between red, yellow, and green (Rage, Data, and Harmony) is activated. Each response to three different attributes, corresponding to the three main types of Digimon: Virus, Vaccine, and Data.

If you want to evolve your Guilmon into Growlmon, things change. It will make use of a new mechanic that will change its shape forever without being able to go back to the previous version. Being a Digimon obtained additionally (specifically with the purchase bonus), you will not be able to develop it during fights.

To make the Free Digimon evolve, you will need some particular objects you can get in several ways: the evolution tables. These items can be found around the map by scanning with the camera as rewards for talking to characters or in battles and are consumed upon use.

Each group of evolution has a specific tier of this object. For example, the one that evolves to Champion level can be farmed by fighting certain types of enemies like Fangman. Around the second chapter, inside the forest shrine, you can get one by inspecting the altar I used with Guilmon.