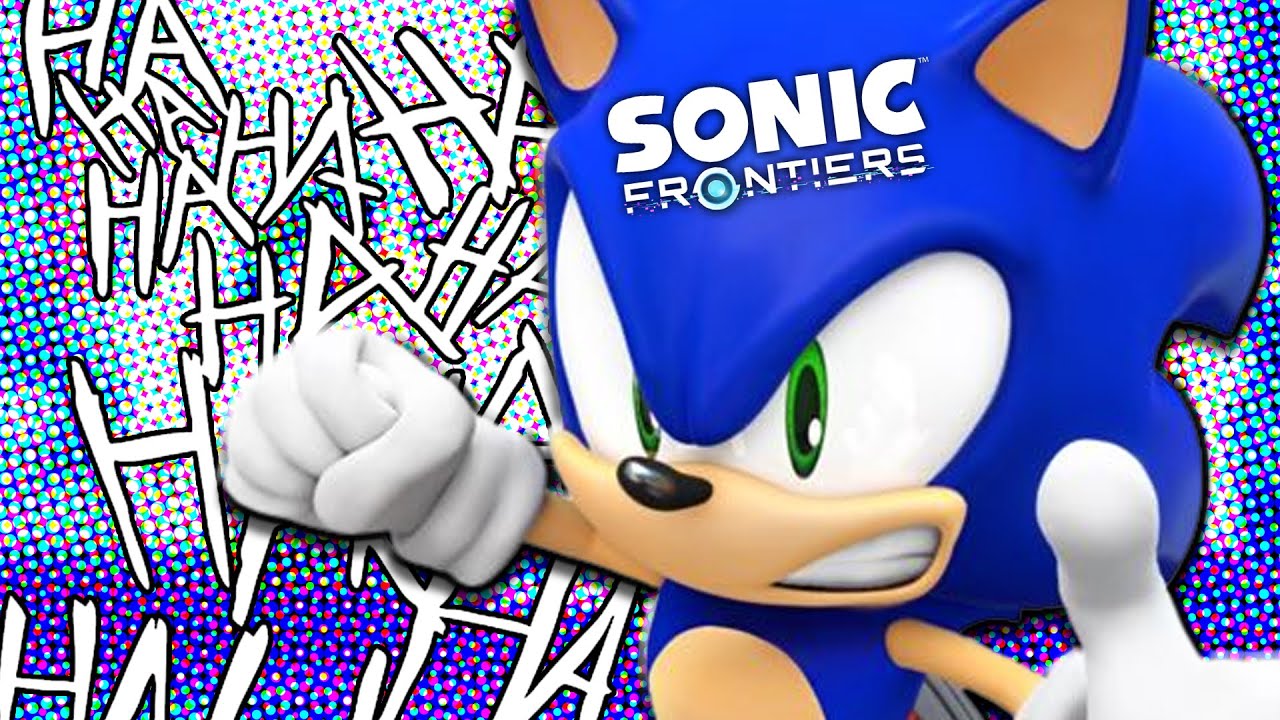 Last week a new advance for Sonic Frontiers was revealed, which can see something of the gameplay, as well as some graphic aspects that do not convince fans. And now, to continue with the wave of news around the game, it was mentioned what will be the space that the title will occupy in its digital version for Nintendo Switch .

As indicated by specialized media, the new hedgehog set will occupy 10.6 GB in the console, so users must have a microSD prepared with enough space for him to It is worth mentioning that this would be the heaviest title on the device, because others such as Sonic Forces or Team Sonic Racing barely reach the 7.00 GB .

Clearly the increase in space is a reference to the open world that we are going to explore, since according to the owners of the brand they have established that there will be enough areas where the character is going to develop, and although there are already new videos, for now they do not have released gameplays that are so significant that there are euphoric people for the game.

Remember that Sonic Frontiers launches on the next November 8 on PS4, PS5, Xbox One, Xbox Series X/S, Nintendo Switch and PC .