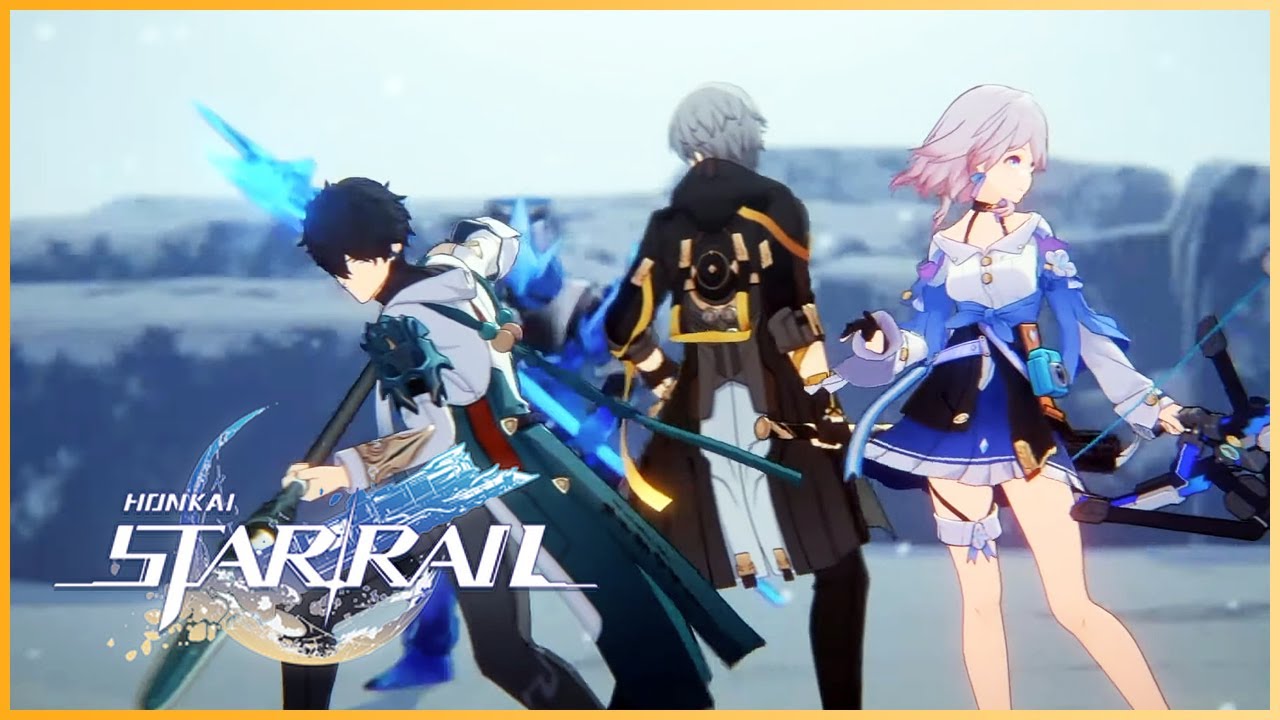 The new mobile turn-based RPG ‘Collapse: Star Rail’, which is being developed by Hobo Bus, has released a special video of TGS2022.

In this video, which is less than two minutes, you can see a part of the story of ‘Collapse: Star Rail’, where the protagonist who inherited the will of pioneering is taking a galaxy train. You can also see the first destination of Jarilo-VI, which was visited at the second CBT in May, as well as the ‘Hanna End Austria’, which appeared as a boss at the time.

In addition, the video is emphasized by the appearance of the character ‘Kafka’, which is the one who puts Stellar on in the main character’s body and will appear as a constant appearance. In addition to the air violin on the Canon variations on the background, he also appears as a hologram and stands in front of the galaxy train.

In the second half of the video, a new figure was also released. Along with the direction of stopping time, it is expected to be encountered at the ‘Sailor Nab’, a destination that will be visited after Jarilo-VI.