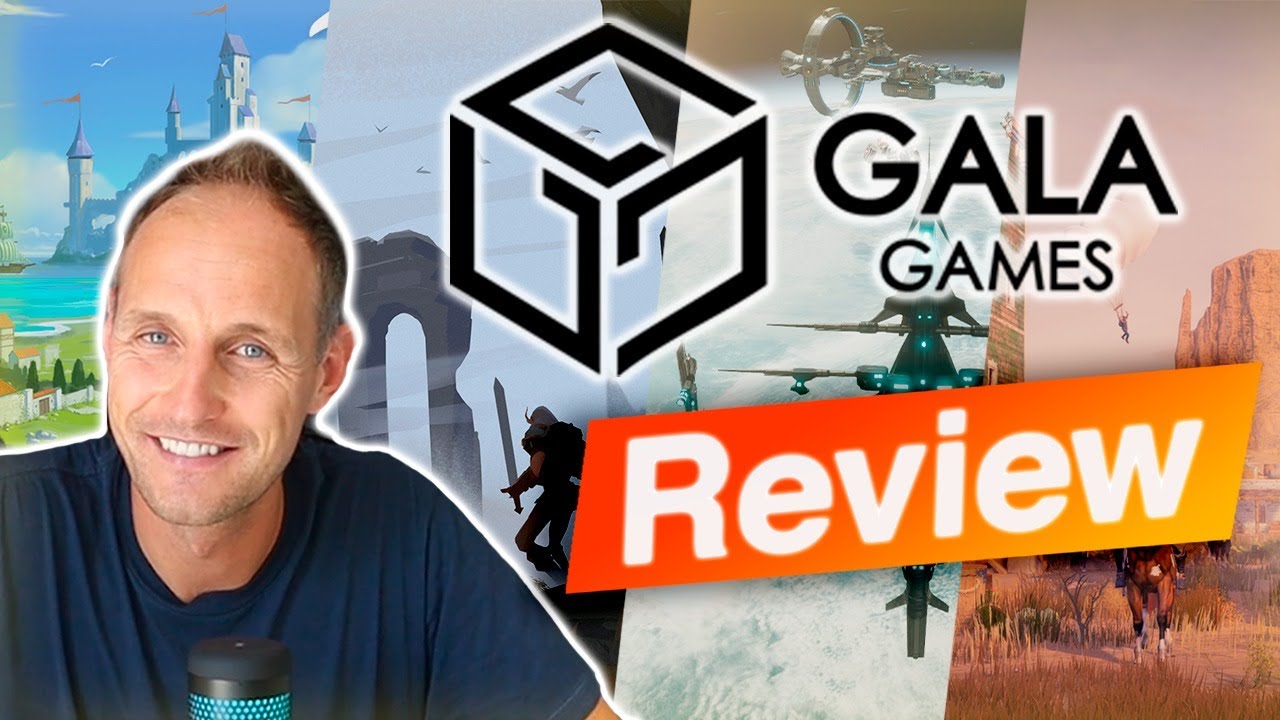 At the G-Star 2022 site, Aka Games and Second Dive are the next-generation MMORPG and ‘Ares: Rise of Guardians’. It is a new work based on the know-how that developed the action RPG for many years by Ban Seung-chul, who developed the Dark Avengers series.

As it is a high-quality graphic mobile MMORPG, ‘Ares: Rise of Guardians’ is an axis of the next generation MMORPG that Aka Games has selected since Odin. The expectation at G-Star was so high, and I was able to experience it as a demonstration version.

First, I felt that the first impression was that I aimed to show the action by fusing the action of the future by deviating from the medieval fantasy, as the CEO of Second Dive Ban Seung-chul said. Since then, the game’s demonstration has been done in both PCs and iPads, and I thought it was slightly different from each other’s point of view.

Once you look at the iPad and on mobile, Ares is definitely excellent to say that it is clearly different from others. Looking at skills, attacks, and effects, the splendor is definitely a graphic good. There may be a disagreement that light sources and directing may feel sick, but the graphics itself seemed to be excellent.

But when you go to your PC, this becomes a bit vague. Ares’ graphics are not bad for PC games, but it’s hard to see positively in this platform that they differentiated them graphically. Naturally, there is no game that can show graphics as Ares as well as the device specifications are good.

One of the features of the Ares is the suit. This game has a ‘suit’ that represents various classes, and you can change it during battle. There is an additional attack on the changing timing. And these suits are equipped with more than one politics shield, and the shield is continuously restored in disabled.

This was one of the key. The character is attacked by the shield, and he operates by changing it to another suit just before the shield is broken. It is important to change the suit-weapon in this part. The weapons that the player mounted on the suit have different skills and characteristics. As a random option, additional stats are applied to the skills that can be used. And of course, the skill cooldown of the weapon is continuously recovered even when the suit is changed and disabled. In this way, you need to operate the shield and attack skills continuously while changing the weapon.

Through this process, it is the basis of the battle to defeat enemies using main weapons and secondary weapons. If you accumulate the damage and proceed with the battle, you can use a strong attack with a kind of ‘burst’. Bursts also have different gauges for each suit, so there are also ways to play exciting battles by adjusting them to use bursts continuously.

The monster deployment of the field is not much different from the usual mobile MMORPG, and there is also a navigation that automatically proceeds with the quest. Instead, bosses or strong enemies should attack differently. The boss also has the same shield as the player.

You need to break these shields quickly to attack the boss properly. Based on this demonstration build setting, there was a time when I went to the quest if I proceeded without worrying about it. As such, strong enemies such as bosses did not break and end when they turned off their Otto and ended up. The G-Star demonstration version was just at the stage of getting closely learning by proceeding with a simple quest line, and at the end, there was a boss that could target with other users.

The demonstration build itself was the characteristic part of Ares’s concept and direction, and the flow of graphics and combat and settings. Careful customization is basic, combat is a structure that continuously circulates suits and weapons, and can add (custom) by adding alpha-beta-gamma according to the suit setting.

This is considered to have chosen the elements that are to be shown in content with a limited environment called demonstration build. Certainly, Ares has shown the near future concept, customization system, combat system and enemies based on the circulation of suits and weapons. Did you definitely emphasize the visual part so that you can know the concept? And I think it’s the most basic and the combat style that can check the core and taste.

You should see the improvement in the official build, but personally, there was no unfortunate part. First, the expressions of the numbers, which are the damage to the battle, were not arranged because of the effects, and the camera walking, which had to properly illuminate the action, was often unable to illuminate it in the battle situation. One more thing is that you need to be tidy up with a lot of original terms. The run part is actually trimmed at the end of the main development and the polishing stage, so we need to see the change in the future.

In addition, Ban Seung-cheol said he had a motto to create a work that pursued a significant differentiation while maintaining the popularity. This is difficult to be released in this G-Star Build, and we will have to continue the service with additional release in the future. The Ares: Rise of Guardians, which was introduced as a demonstration build at G-Star, appears to have made a bad start at the beginning of this move. It would be better to watch a little more about what will happen in the future.