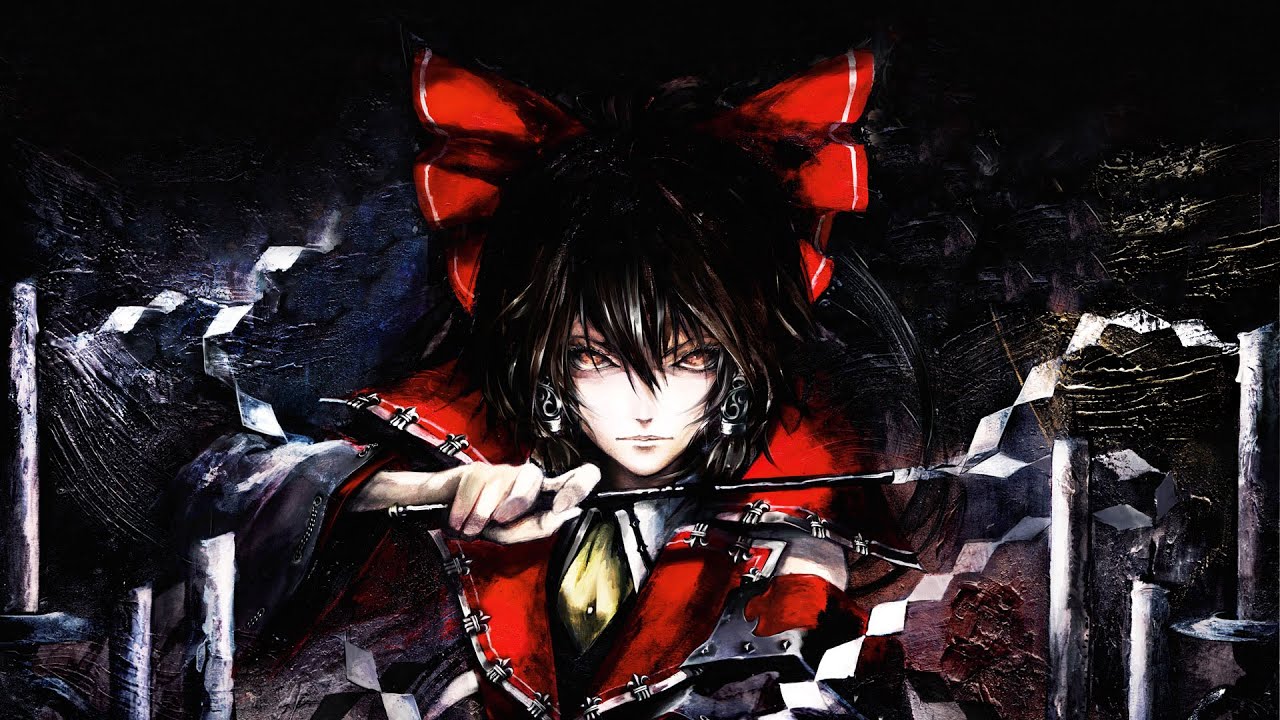 The publisher of CFK and developer Frontier Aja presented to the public a new trailer for the upcoming game Touhou Project Koumajou Remilia: Scarlet Symphony. The game is a remaster for PC and Nintendo Switch of the legendary Koumajou Densetsu: Akeiro No Koukyoukyoku, also known among fans as “Touhouvania”, which was originally released for the Windows PC at the Comiket 76 festival in the distant 2009.

Kouumajou Remilia Scarlet Symphony is an action-saidscroller, which was first released in 2009 in the form of a Dodzin-game (non-profit project) with characters based on the Touhou universe. In the game Koumajou Remilia Scarlet Symphony combines the classic Gothic action and the world of Touhou Project. In the role of Reim Hakury, players will fight on the way to the castle of the scarlet devil to find out the cause of the riots spreading in General. The release of the game should take place on July 28, 2022, including English localization.