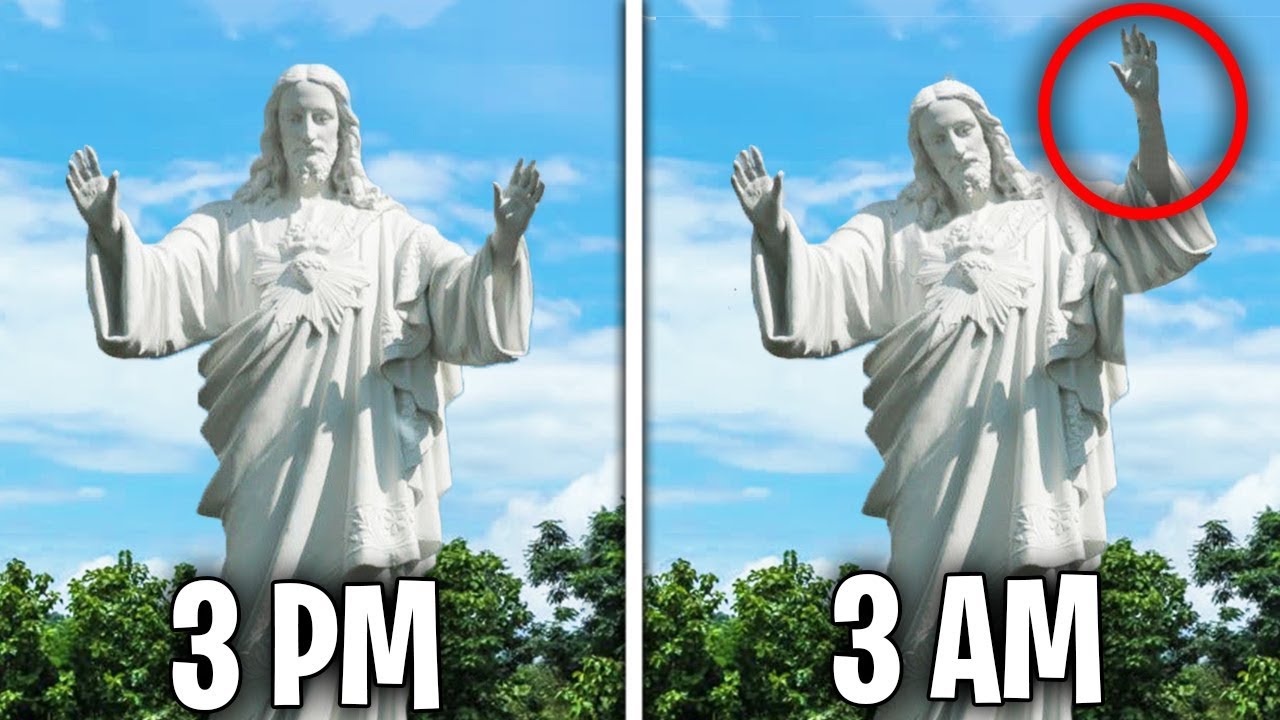 After several transfers and many problems in development, Ubisoft plans to release the adventure action of Skull and Bones in the second half of its fiscal year (October 2022 – March 2023). And a more accurate release date seems to be presented very soon.

A rating for Skull and Bones on a PC appeared on the GDAC portal (South Korean Committee on rating and administering games) yesterday. Such an event means that in the next few weeks, Ubisoft will announce the exact date of the release of the game. Such a pattern has already been repeatedly seen with other games, for example, Ghostwire: Tokyo or Sonic Origins.

At the moment, official information about the upcoming pirate adventure action is very small. According to the insider Tom Henderson, there were almost one sea battles on the test version of the game without any interesting activity on land, except for a conversation with NPSs for selling objects and improving his ship.

It is not yet clear when Ubisoft is going to present a new trailer and share the details about Skull and Bones. Most likely, this will happen in early June at a large Summer Game Fest game exhibition or at the Ubisoft Forward presentation.