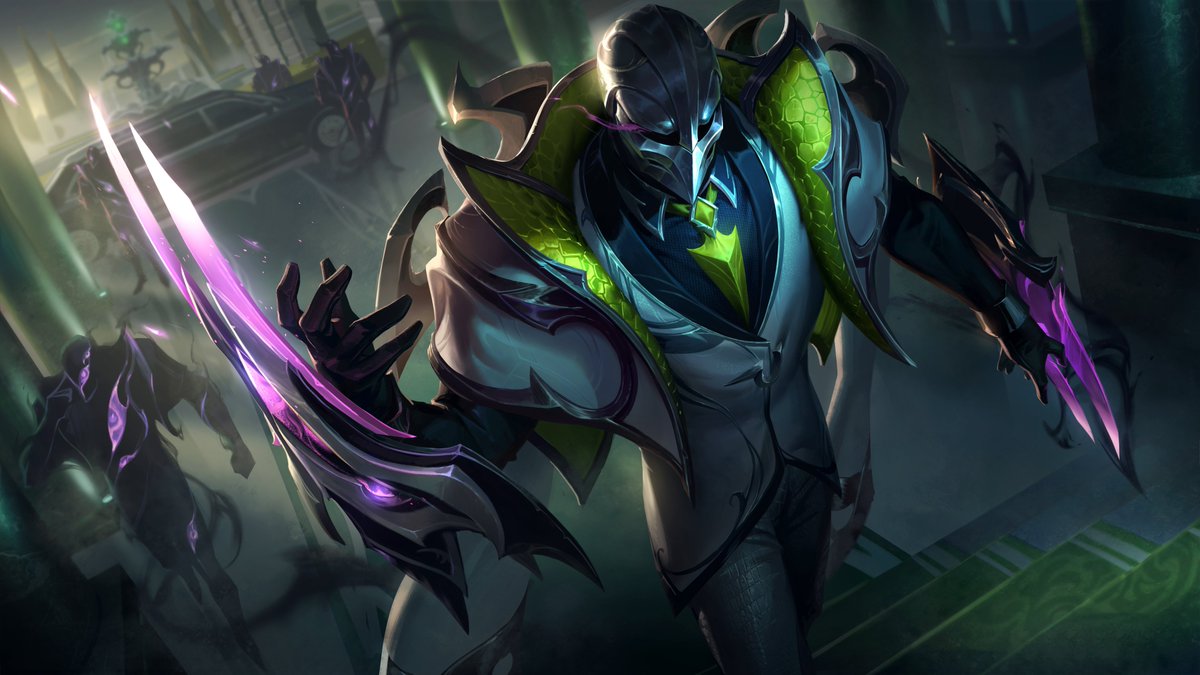 League of Legends patch 12.10 seems to have been a total success if we see the welcome that people have given it throughout this last week in which they have been able to play without limits. However, there were still numerous changes that could improve the gaming experience even more, so Riot has got down to work and has published the changes that will arrive in patch 12.11 on PBE, a patch that will not be short of improvements either. And nerfs to champions, items, and in-game systems.

Nerfs: Liandry’s Heartbreak, Crackmaker, Shadowglaive, Maw of Malmortius, Death’s Dance, and Krakens Executioner
Among the champions that have been diminished in this patch, we can see many characters that, until not long ago, were quite strong in the metagame. Still, with the general adjustment, they have not found their places, such as Aphelios, Tahm Kench, or even Lee Sin in some cases. Other powerful champions will be nerfed at the community’s request and their huge winrate, such as Wukong (who with the Divine Ripper is a monster), Taliyah, or Olaf Top, possibly the best champion you can currently choose in the top lane.

If we talk about objects, things get serious as we will see more than 25 objects that will be improved or nerfed for the next patch. Many of them have a small advance in their descriptions, such as there will be a balance to the objects focused on magic damage, such as the Eternal Frost or the Hextech Belt Missile, or also improvements to assassin objects so that they are a little more lethal but without abusing this feature as it was before 12.10.

What if there are hardly any changes will be in the game systems, since only one rune will change (Lethal Compass), the impact of severe injuries to the other champions, and the damage of the towers, which was too lethal and not left no one alive on a dive.