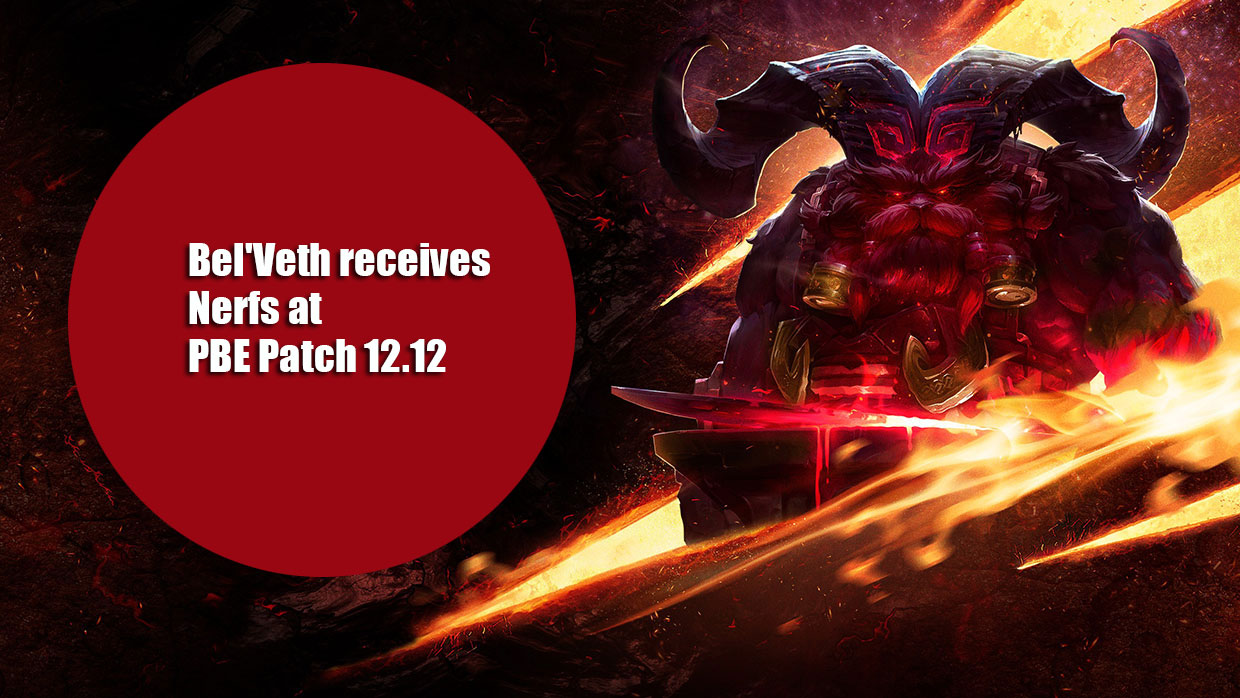 League of Legends patches is always exciting. With each new patch, new champions get added, balance changes happen, and there’s a lot to look forward to. This patch is especially exciting because Riot Games is adding significant updates that will shake up the gameplay in both Summoner’s Rift and Twisted Treeline! Read on for details about what’s coming your way!

As happens every week after the arrival of the patch on the official League of Legends server, Riot Games presents the changes that will come to the MOBA on the PBE server to know more or less the best adjustments for the future of the game. While this past month has been insane in terms of changes, buffs, and nerfs to almost every champion in the game, this latest one will be a bit more relaxed, and there won’t be as many tweaks as the previous ones.

Even so, many champions will still be retouched to have a better experience within the most famous Riot Games title.

As expected, Riot continues its tradition, and we see it nerfs again to a champion that just came out. This time he’s dealt Bel’Veth, who will likely lower his attack speed stacks due to how broken he can get if he snowballs in the early game. In turn, Zeri is receiving nerfs again after she adjusted the last patch. Janna will finally be affected by the changes in the developers since she was being a headache at practically all ranges.

If we talk about improvements, we see that some supports were too weak, and Riot wanted to give them wings, as is the case with our beloved Blitzcrank and Seraphine. Also, champions perfect for low Elo will see stat buffs like Annie, Jarvan, or Amumu. Much more dependent characters like Heimer or Ivern will also be rewarded, although we don’t know at what level yet.

The most exciting thing will be the adjustments, as there will be changes from Katarina and Shaco ‘s build, which were making items that benefited them too much and will probably change their scaling to focus on more traditional items. On the other hand, there will be changes in the healing of Yuumi and Soraka, who, having that massive nerf from two Riot patches ago, have left them lying on a desert road.