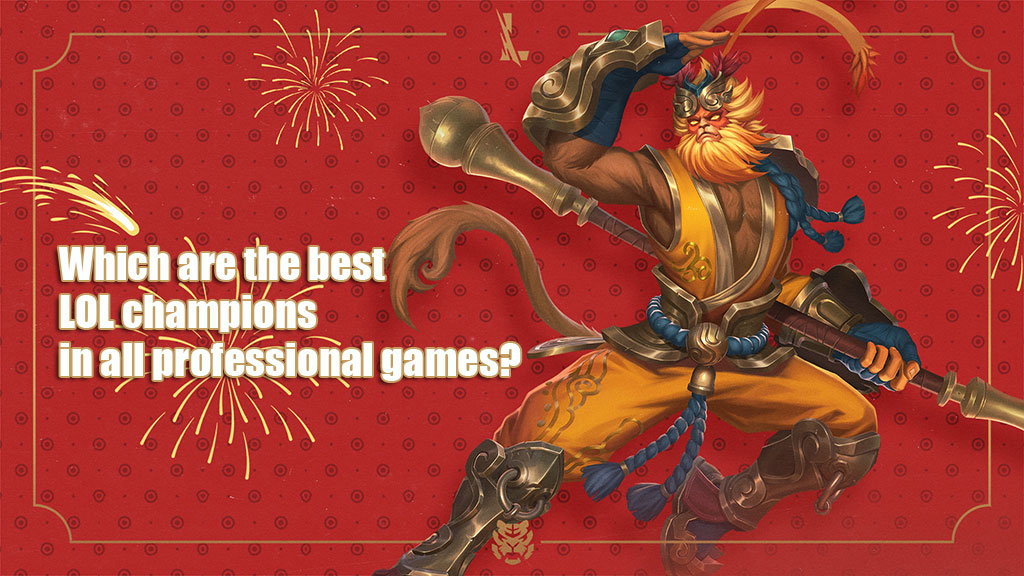 League of Legends competition is back. A remarkable return for all major leagues after Riot Games introduces significant changes to champion durability to the game. The adjustments have meant a substantial alteration in the strategy and the way of approaching the games of the teams, which now puts the work of the developers to the test. The professionals are still adapting, but after the first few days, we can start to conclude the state of the champions or the magnitude of the changes.

The best champions that sweep the competitive
This time we will focus on the best characteristics essential for professionals. There are other interesting data, such as the increase in the average duration of the games in the four major leagues, that we have taken into account. However, the focus will be on analyzing Heroes who have approached 95% Competitive Presence. This margin is the point from which Riot Games must nerf characters on a mandatory basis, following the balance rules shared by the company.

The truth is that looking at the champions that meet these requirements, it is easy to see that there are no significant changes from the situation before the big adjustments of patch 12.10. Wukong (96.8%) is the most outstanding competitive champion and works very well in ranked games. He has received a power reduction very recently, but the reality is that it has not been enough at all. Based on his performance, it is very likely that Riot Games will look for a new change and that he will attack the best champion of competitive League of Legends hard this time.

The second champion with the most presence in competitive is Lucian. This character is the most feared by professional players, accumulating 73 bans. Again we are facing a simple case for Riot Games. The marksman has a high win rate in ranked games (51.75%), so the devs have room to reduce his power to balance the situation between competitive. Much more difficult is the position of Gwen, which promises to continue to be one of the significant problems of League of Legends.

At times, it seemed like Riot Games had fixed the Gwen situation. However, this champion is in a very problematic case. She has a competitive presence of 93.7%, but in ranked matches, with Platinum MMR or higher, she only has a 46.2% win rate. This is unpleasant for developers, as they can’t make significant power reductions. In this sense, much deeper adjustments are expected to try to solve her situation.

The situation also shows that the durability upgrade hasn’t changed the power distribution between League of Legends champions. The three characters that dominate the competition were already very present at MSI 2022. However, there have been some novelties, such as the appearance of Kayle and Swain, but not the remarkable transformation that many players expected.