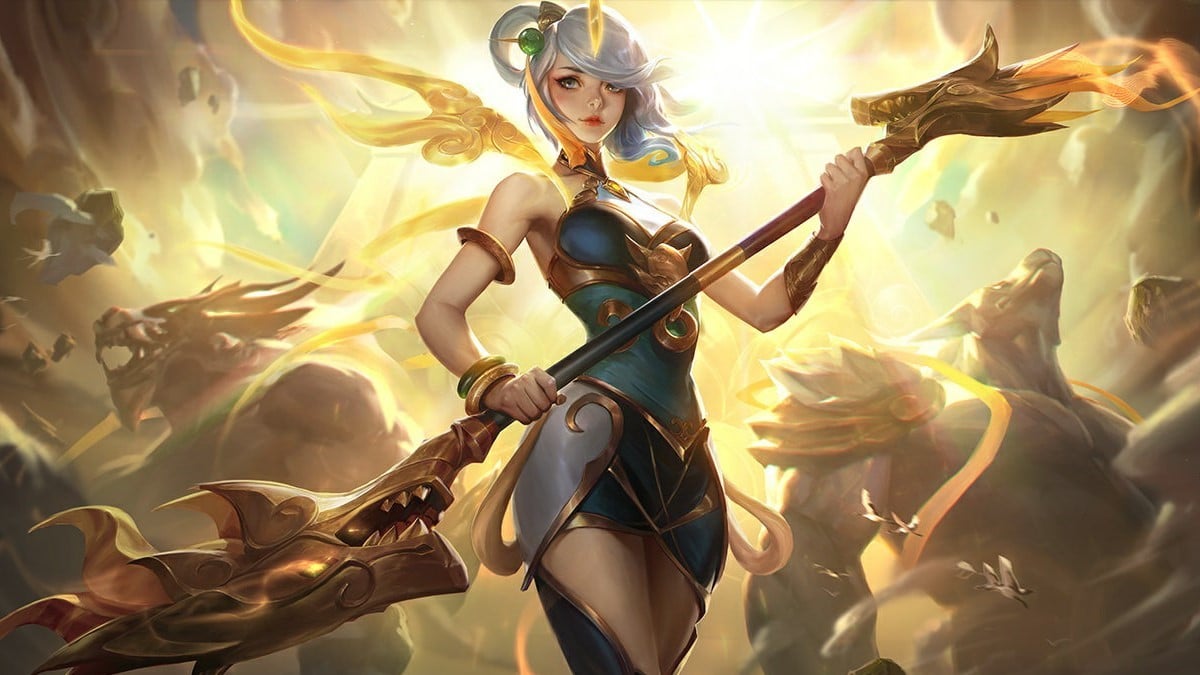 The League of Legends community is preparing for one of the essential patches in history. Riot Games will be making a general effective damage reduction that will increase the time all champions can stay alive in a fight. In this way, the company hopes that the combats will be much more exciting and the frustration will be reduced. However, the method chosen to introduce the changes has raised many questions in the community. As you can see on the PBE, the developers have gone for buffing champions instead of nerfing abilities and items.

How much will League of Legends damage be reduced in Patch 12.10?
Due to the widespread confusion the changes caused in the community, one player has done the manual calculations. With them, he wanted to gauge the absolute magnitude of the adjustments that will come to League of Legends in patch 12.10. To exemplify them, he has created three theoretical scenarios. His conclusions have been most interesting using a calculator and knowing how the damage formula works.

The scenarios below involve a Talon vs. Lux matchup where both are relatively evenly matched, using their regular items, and the assassin landing a basic attack and all abilities. In addition, the effective damage (after the reduction caused by resistances) is taken into account.

This data makes it much easier to understand the actual effects of the changes, which are very close to Riot Games’ idea. In general, we can see that in all the scenarios in which Talon attacks Lux, the champion survives much more loosely. A situation that becomes more noticeable towards the middle of the game. In this way, any offensive character will have to use more basic attacks and use Ignite to be able to close a kill. This cocktail means that League of Legends will require more skill to kill enemies.

Why did Riot Games choose this method?
The truth is that the method chosen by Riot Games has made the calculations more complicated and forced players to carry out the measures to determine how much the damage would be reduced. However, most have been satisfied to see that the damage reduction cash is remarkable. The developer has confirmed that the total amount is between 10% and 20% depending on the time of the game, the objects used, or the type of champion.

As for why they decided to make such a confusing change for the community and increase the base stats of all champions, control is critical. These adjustments allow developers not to carry out any adjustments a priori and provide more facilities to work in the long term. They can correct in case they have fallen short and operate more efficiently on all League of Legends characters on an individual level or based on their category.