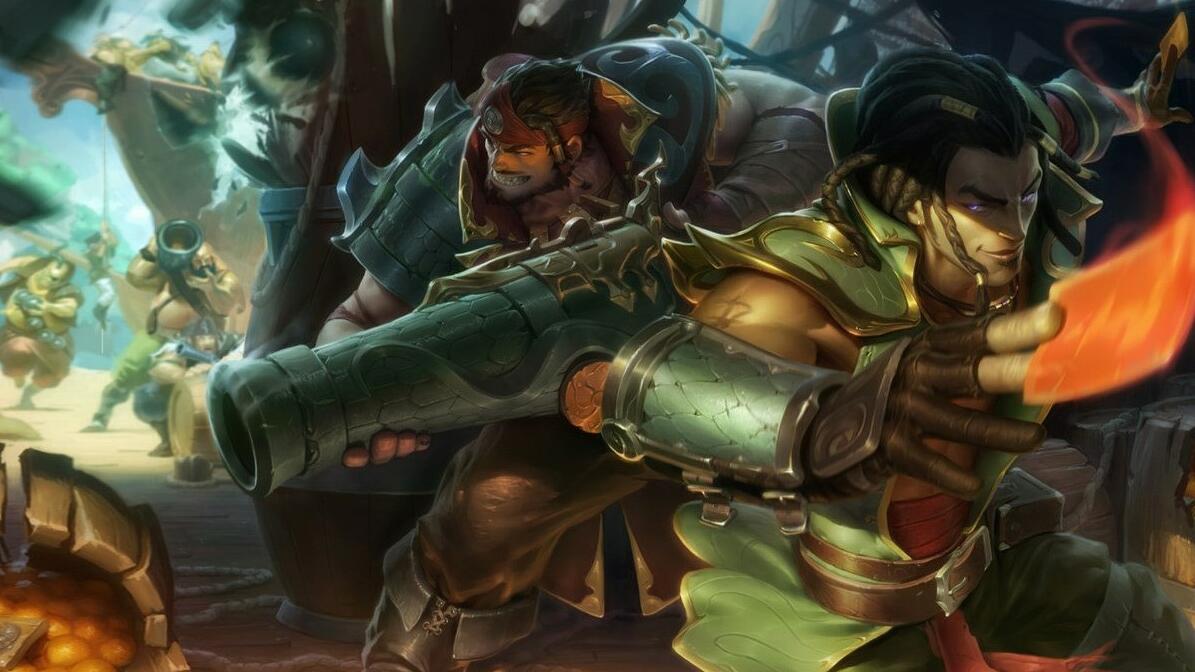 Champion releases are some of the most anticipated moments in the League of Legends community. Even if the game has reached 160 available characters with the release of Bel’Veth and Riot Games wants to slow down, the community and the company’s employees are constantly thinking about what the new heroes that join the title could be like in the next few years. A situation that has led a developer to share with players some possible additions they have in mind—next years.

New champions in representation key
Among the characters Riot Games wants to bring to League of Legends, one is very high on the priority list. Reav3, head of MOBA gameplay, has confirmed this. He is a male-looking support sorcerer (enchanter). This class is reserved almost exclusively for female characters, with a total of ten heroines and Taric being the only male available. In this sense, Riot Games wants to increase the diversity of options available so that the community has a choice.

It should be noted that this was going to be the category in which Renata Glasc was included, who was initially going to be a male character. However, Riot Games decided to change her gender out of wanting to distance her as much as possible from Silco. While not necessarily in the support position, creating a male character with more feminine traits has also been noted as something the champ creation team wants to do. In addition, the door has also been opened to create homosexual or bisexual men.

These ideas come in the key of representation and representativeness. Riot Games has given a lot of importance to this development area, trying to make all League of Legends players feel identified. It is not something that the developers of League of Legends have not done so far. Existing beloved characters like Samira or Akshan have tried to introduce elements of different cultures into the world of Runeterra.

A new demon could come to League of Legends.
In addition to getting wet in the key of representation, Riot has also wanted to open the possibility of creating a new Darkin champion. This is one of the strangest races of Runeterra, and in it, they form characters with the category of gods of war. Anti-heroes are traumatized by the horrors of the void or the use of blood magic. They are exciting in the game’s lore and also very loved by many players. Varus, Aatrox, and Rhaast (red Kayn) are part of this small group.

The Darkin is something we want to explore more in the future. Support and middle are the two positions that still don’t have one. A Darkin in the support position sounds fantastic. I’m not sure what class it would fit into, Reav3 commented. Of course, we are facing great news. League of Legends will release fewer champions after Nilah and other scheduled releases are complete but will choose upcoming additions very carefully.