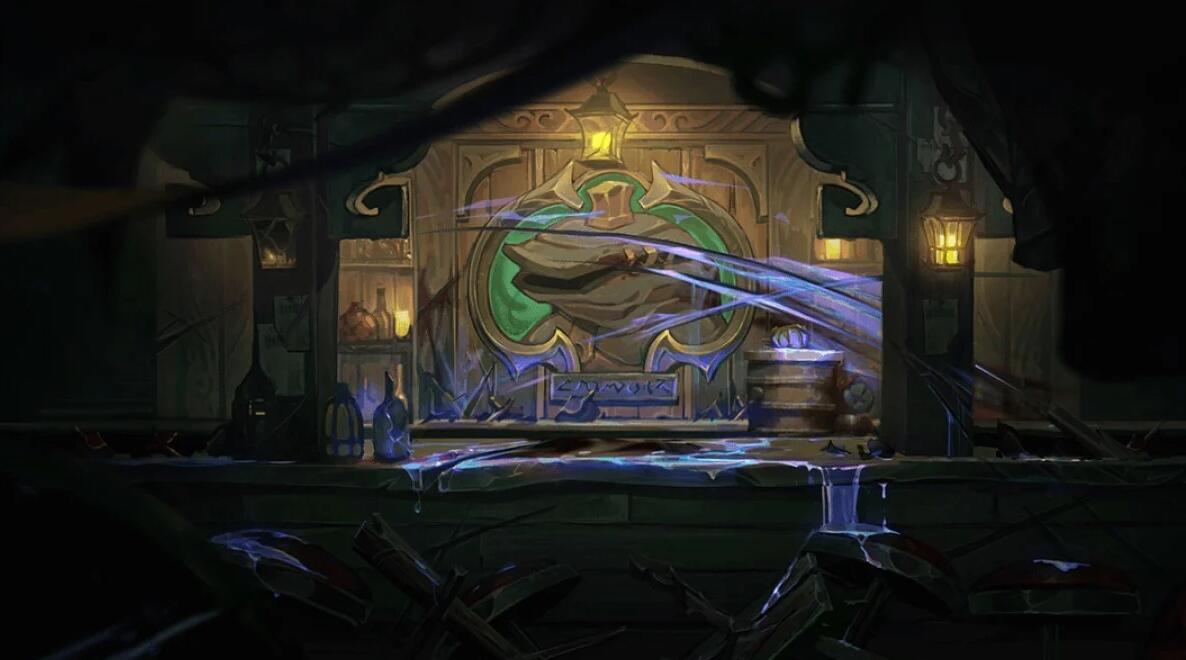 The League of Legends community is still waiting for the release of Bel’Veth All eyes are on the void monster that will be added to the game in the upcoming 12.11 patch. However, Riot Games has surprised with fresh news about the future of the new characters. One of the top managers of the developer has responded to the players highlighting that the following information will arrive sooner than we think, and there will not be a long wait like the one after the arrival of Renata Glass.

League of Legends will receive news at full speed.
After the arrival of the BeBel’Vetha character destined for the bot lane will be added to the game, whose main feature will be his attack range. Instead of being a marksman, he will melee. Until now, this future champion has been defined as a water Yasuo. However, there have been no leaks about his abilities or appearance. In this sense, Riot Games is much more capable of keeping the secret. “T” e next release will be the bot Laner, and after that will be the Udyr bot Laner. BeBel’Veththe bot Laner and Udyr will be released in a very condensed form.

As for the rework of Udyr, we know that its production has reached the final stages of development and that it only remains to conclude with the reconstruction of his last skin. It is the second on the waiting list, and everything indicates that it will be incorporated into the game throughout the summer. The truth is that Riot Games has always condensed the releases in the second half of the year, offering exciting news for the summer season. Many students and even workers have vacation periods, and the developer does not miss the opportunity to give them reasons to play.

As if the information, we also know that new champion releases are planned before the end of the year and that once the Udyr rework arrives, we will have a Champion Roadmap. Reav3 has stated that character news will be revealed “S” somewhere between Udyr and the tank. We add that this will probably occur at the end of the summer, a standard procedure in Riot Games throughout the last two years of League of Legends.