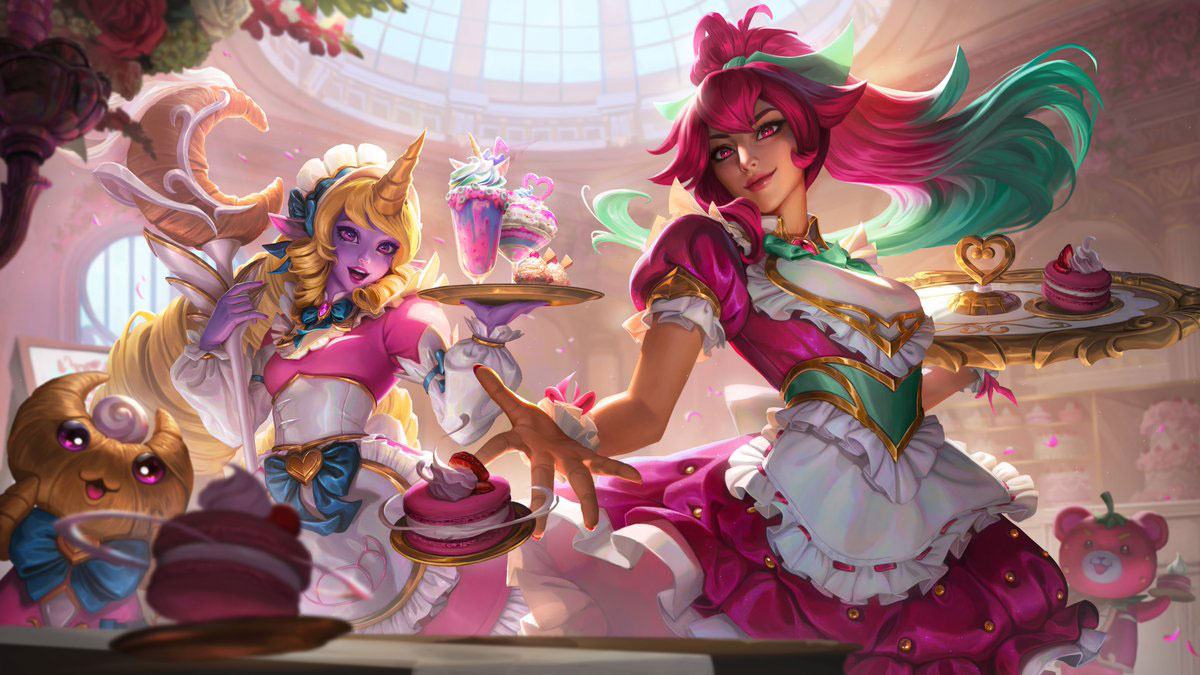 In the midst of so much buzz about League of Legends news, it’s easy to forget exactly where the game is right now. We think about the release of Bel’Veth or the next colossal patch where effective damage reduction is coming. However, raising our eyes to the horizon can make us miss what we have right in front of our noses. In this case, what lies before us is an opportunity like a few others to win qualifying games thanks to what is already the most broken champion of the entire Season 12.

The new Olaf dominates League of Legends.
Although the big update proposed by Riot Games was to modernize its kit and try to improve its balance problems, the developer has ended up introducing a huge improvement whose translation is the increase of almost eight percentage points in its victory rate when used. The champion in question is Olaf, an old acquaintance from the top lane. In Top Lane. In this position, he wins 53.6% of the games, which, for practical purposes, makes him the best champion in all of League of Legends if we take into account the entire distribution of ranks.

However, there is still more magic hidden in character. This win rate takes into account all possible item choices. However, most of the players make a mistake when choosing items. When we equip the champion with the Trinity Force, their average win rate is 57.6%. This is a genuine outrage that we have hardly seen in the modern League of Legends history. Keep in mind that, overall, the most broken champions who have stepped on Summoner’s Rift won 60% of the matchups.

The more significant chances of survival offered by his new W (Stamina) and his better distribution of power throughout the game have allowed the champion to establish himself as the most powerful in the video game with a lot of difference over his pursuers. The truth is that the kit is very well built at the moment, although what takes its toll above all else is that its damage stats are too unbalanced to make it almost impossible to win a trade against it. It doesn’t matter who he’s up against, and he’ll probably win.

You might think that the story ends here and it’s just a play it or ban it admonition, but there’s still one thing left to mention when it comes to Olaf. The champion is not only the most powerful in League of Legends, but he promises to improve when the next big patch, 12.10, arrives. The damage reduction will benefit shooters, which he performs very well against. However, what will make the difference is having everything that Riot Games thinks will be too powerful. Thanks to the low cooldown on his Q, he has actual damage, a shield, a life steal, and very high DPS (Throw).

The truth is that, if it benefits as much as it seems, Riot Games could nerf it imminently. The developer has announced that it will not make individual balance adjustments in patch 12.10 (beyond heals or shields) but will make adjustments just 48 days after its release. Olaf may fall then, although it will not be easy. The champion shines in the top lane, but his jungle performance isn’t up to par, and the balance team will have to find a more inventive nerf than conventional nerfs.