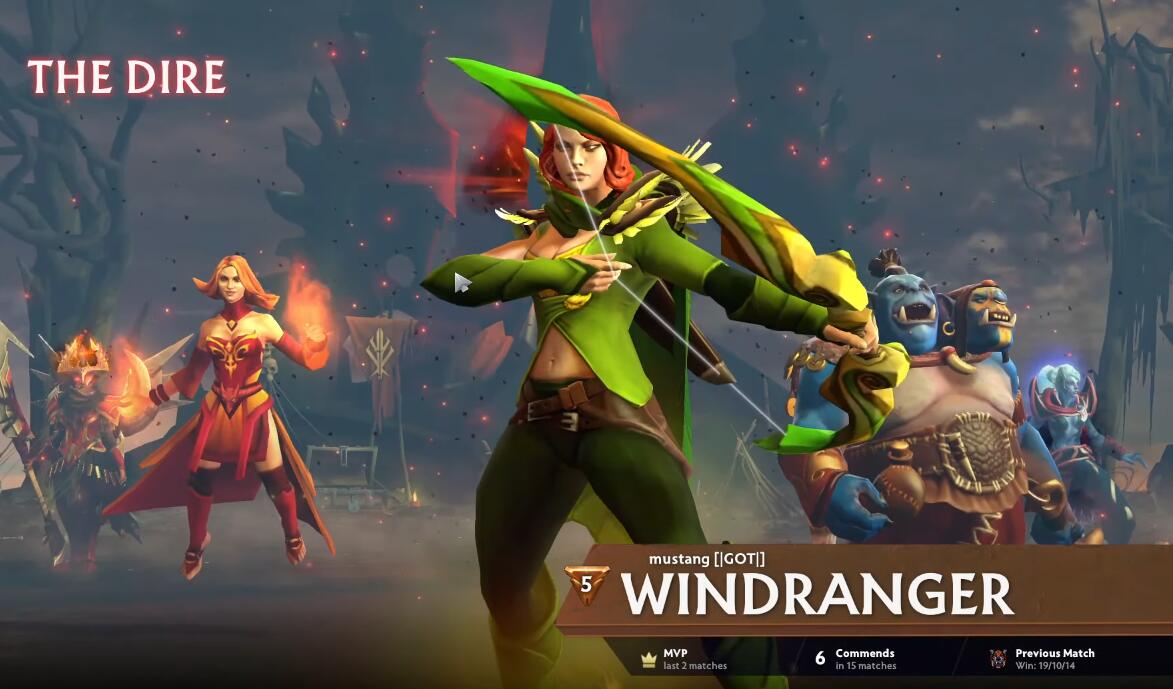 The similarities between League of Legends and Dota 2 are apparent. The two games started from the same point, using a playable Warcraft mod as a reference. However, there are many differences between how both titles work beyond sharing part of their audience and being excellent references to the MOBA genre. Some of them are in the strategy, the distribution of positions, or the rhythm of the games. However, the one that most attracts the attention of any player who is not familiar with the great competitor of their favorite video game is the characters.

Dota heroes humiliate League of Legends champions.
Generally speaking, the characters in the Valve title are much more powerful than those in League of Legends. Maybe not from a stats or damage standpoint. However, if we focused solely on mechanics and abilities, we would hardly find a champion that could be incorporated into the Dota 2 battlefield. A community member wanted to compare how long one of the most extended chains of immobilization would last in the Riot title with the same setting in defense of the Ancients sequel to exemplify this situation.

While in a favorable scenario and with three items, Morgana can create a chain of immobilization that lasts around 11 seconds, and Bane can multiply by five when enemies are trapped. The timer is just over a minute, and the 11 seconds mentioned is the duration of only his ultimate. Of course, a real ordeal can be countered if our team has the correct characters or objects. However, as a newbie, you can forget about surviving any of his attacks.

A developer from Riot Games even praised this situation with the characters. While he feels that Dota 2 doesn’t have too many qualms about frustrating players, Riot August noted that this philosophy suits the game great. The truth is that it allows you to differentiate yourself a lot from the rest of the alternatives. Instead of pretending that everything is perfectly balanced, you can have characters with a lot of power because there are so many ways to fight them and approach each fight. Similar things happen in League of Legends but on a much smaller level.